Custom Mobile Development With Flutter – What Is This Emerging Technology?

Cross-platform development has needed a more efficient development framework for a while now. Wrapping native platform controls along with a little cross-platform abstraction or building apps as though they were websites to be viewed through a native app works, but both those methods take more work than they should. Streamlining the development process has to be a top priority for owners who want to make their money and developers who wish to avoid crunch and frustration while coding and building. That’s where Flutter comes in.

The Flutter framework is open-source, was created by Google and used as the principal tool in the development of their new Fuchsia operating system, and makes cross-platform app development significantly more efficient than it used to be. But what are the pros and cons of this new tech?

One of Flutter’s biggest strengths is that it’s relatively easy to learn. Since Flutter uses Dart object-oriented language with its well-developed standard library and features, users familiar with languages like C#, JavaScript, Swift, among others, won’t have a hard time familiarizing themselves with how Flutter works.

Another great thing about Flutter is that it operates entirely with its own widgets. Flutter’s widget library is vast and only expanded during beta testing. This is a huge benefit to developers because, since Flutter doesn’t rely on platform-specific widgets, you don’t have to make the same app twice to serve both iOS and Android users. That reduces coding time and QA testing because you’re only making one app.

Perhaps the most significant benefit of Flutter is the hot reload. Almost any changes to your app can be implemented right away. Whether you need to tweak an animation or make changes to the UI and see those edits immediately. Think of the time that can save. A QA tester finds an error and relays it to the development team, it gets fixed, and the tester can view that change immediately. No waiting for a full restart. There are exceptions, of course, but for the most part, Flutter’s hot reloads make designer/developer/tester interactions significantly more efficient and effective. 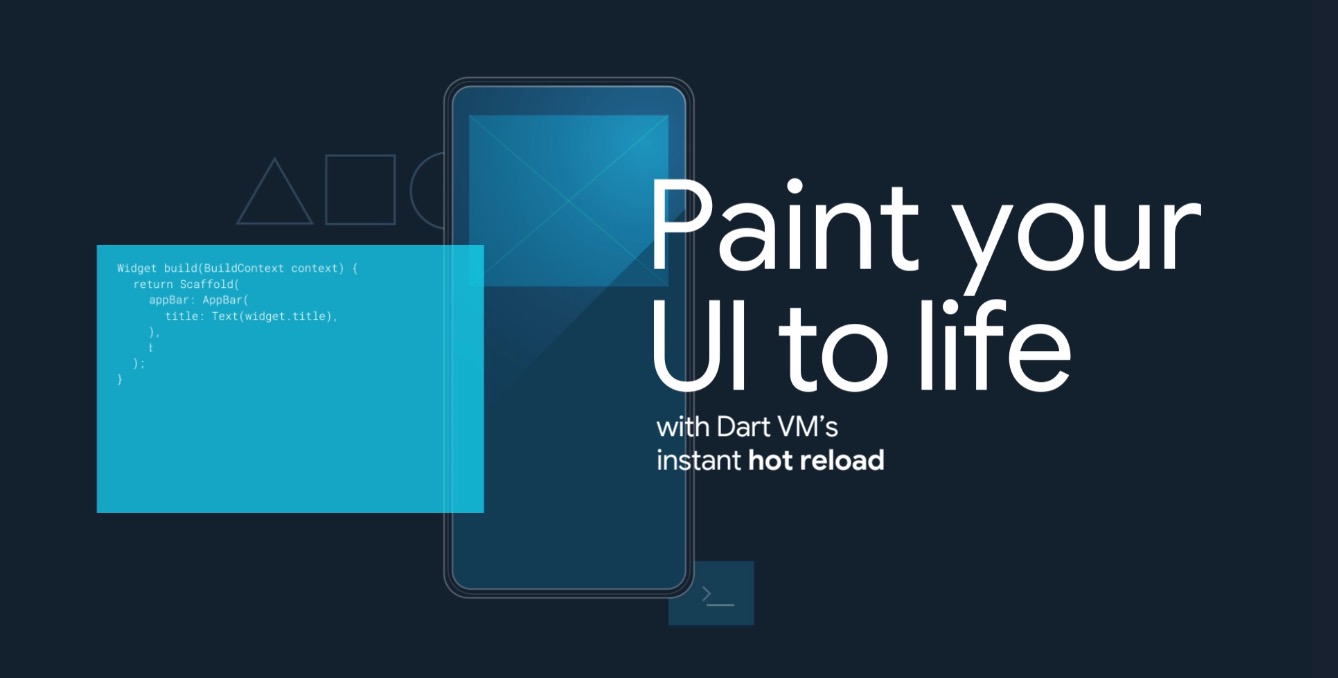 Flutter is new. That means that, while it features many thorough and useful libraries, there may be functionalities that your team will have to build themselves. That can be time consuming and inefficient. Luckily, Flutter’s support team has been active in addressing concerns and issues from developers, and this issue has become less of a problem as Flutter has emerged from beta.

Another weakness that Flutter has is its continuous integration support. While a full-featured Flutter CI was introduced in January of 2019, many development teams needed to keep custom scripts on-hand to deal with CI issues on some platforms. Again, though, Flutter support is aware of these issues and have been addressing concerns actively.

THE FUTURE OF FLUTTER

As Flutter emerged from beta, it has become apparent that it is the most efficient cross-platform development tool on the market. It is practical, intuitive, and requires much less coding time than previous frameworks. With some apps, that means requiring as much as 85% fewer lines of code!

And as Google increasingly uses Dart to program and update their operating systems and other product lines, using Flutter will go from being a great choice to being the best choice of development framework. After all, since it uses the same language as Android OS and is designed to work across platforms with iOS devices, why would you develop apps with anything else? 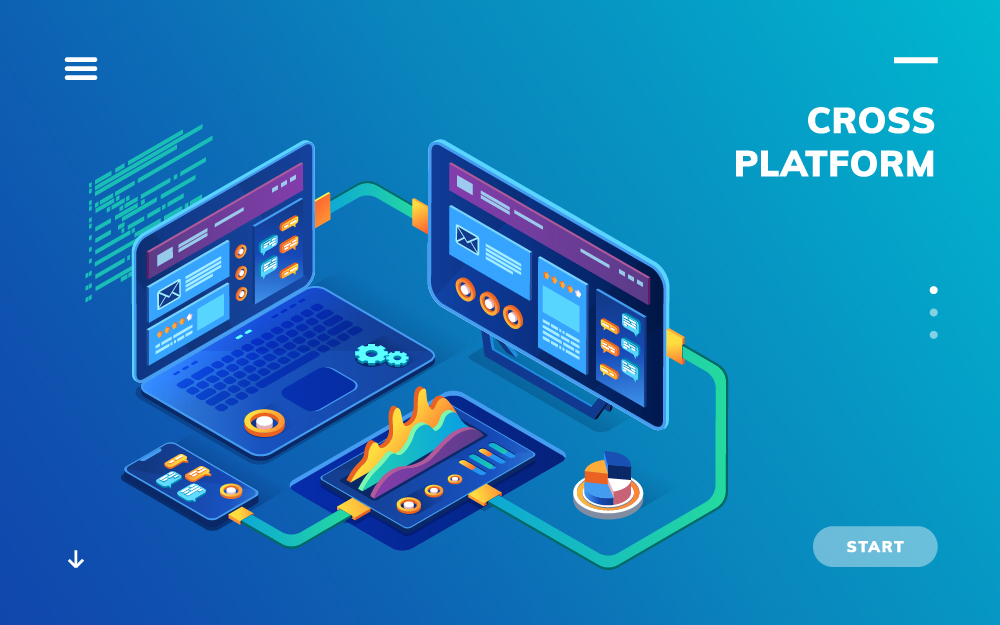 Flutter app development streamlines the cross-platform development process in just about every way. Flutter’s widgets require fewer lines of code and work across multiple operating systems, which means developers can do more in less time. And with Flutter’s hot reloads speeding up the development and QA process, apps developed with Flutter can get into beta and then into app stores faster. Flutter allows developers to do more in less time, increasing productivity without relying on crunch.

To make the most out of your app, it needs to work across platforms. When it comes to cross-platform app development, Flutter is the best tool on the market. Its benefits outweigh its drawbacks. So the question becomes: if you can use an open-source framework to develop a cross-platform app that streamlines the process with minimal downside and tremendous upside from an aesthetic and operational standpoint, why wouldn’t you?

Wondering what Flutter can do for you in your mobile project? Coherent Solutions can help. Contact us today.