How DevOps Can Help Your Organization Better Adapt To The Cloud 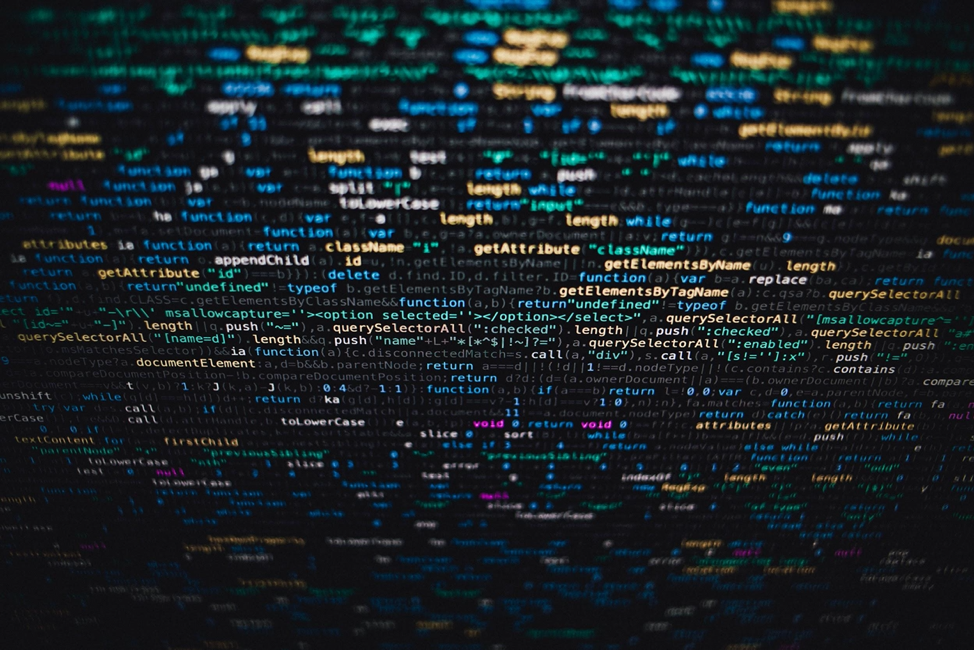 Fifty years ago, you would have had a hard time finding any “high-tech” gadgets in an office building, other than telephones, mechanical calculators, and TVs. While technology was important to businesses back then, they weren’t built on technology.

Fast-forward to today and try to imagine a day in the office without the internet. If you’ve ever experienced an internet outage, you know the impact this has on your team. The truth is that modern businesses are built on technology. One could even argue that innovation in technology is the key to business competitiveness and longevity. That brings us to DevOps and the cloud, which are keys to innovations for software development.

Modern software requires that organizations frequently update their applications, even multiple times a day, like what HubSpot does. Since traditional software development methodologies aren’t robust enough to keep up with this pace, companies like HubSpot and Google use DevOps to foster better team communication and faster development. Improvements in collaboration have led to these companies iterating on their products at an unprecedented rate.

How does the cloud factor into all of this?

DEVOPS AND THE CLOUD: A PERFECT MATCH

For development teams, the cloud is a beautiful thing. It gives developers the ability to instantly add infrastructure without the hassle of managing physical servers. It also gives different teams the ability to manage their resources on an individual level, instead of waiting on others to free up resources. On the other hand, DevOps relies on the ability to create multiple environments; and different stages, like testing, can be resource-intensive. When you compare these advantages of the cloud with the needs of DevOps, it’s clear why they’re so compatible. Let’s look at four benefits the cloud provides to your DevOps team.

CLOUDOPS IS THE BEST PARTS OF DEVOPS AND THE CLOUD 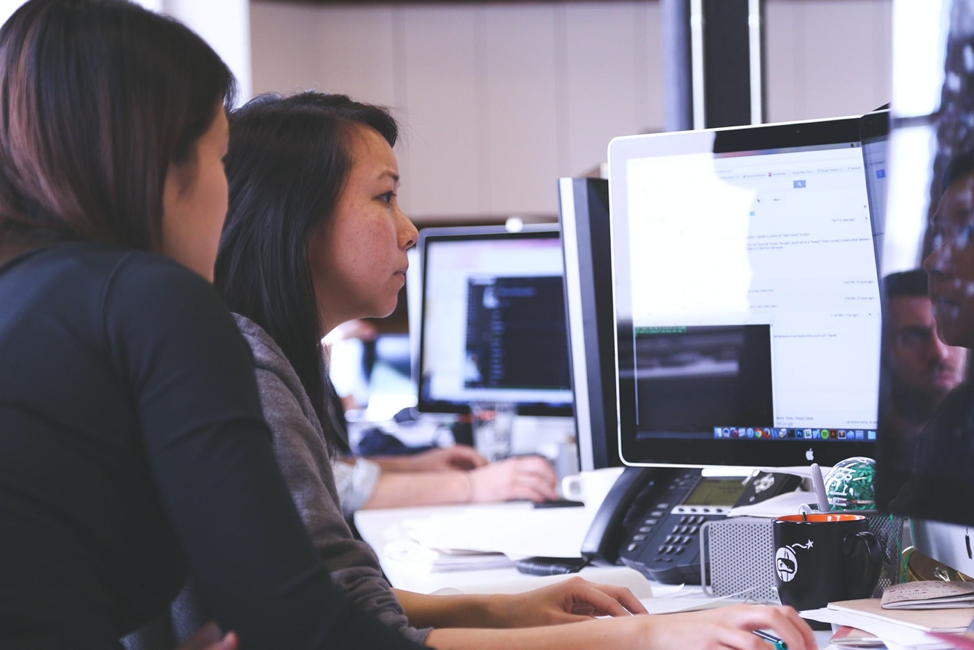 CloudOps take the best parts of DevOps development methodologies and bases everything on cloud infrastructure. CloudOps requires teams to build their operations for the cloud and not try to force incompatible methodologies into the cloud. DevOps practices like continuous integration, delivery, and deployment are highly aligned with the principles of cloud technology. For example, continuous deployment principles help the development team work toward the goal of zero downtime. This is also the principle on which CloudOps is built.

Years ago, the high price of storage made zero downtime an unfeasible goal, but modern technology has made storage cheap enough to be considered disposable. This reality continues to drive consumers’ expectations towards 100% uptime. Thankfully, reduced storage prices have made redundancies the status quo. Additionally, part of cloud computing providers’ value proposition is reliability, which is pushing the industry standard towards zero downtime.

But, if it were all about a cloud-based storage system, CloudOps wouldn’t be that special. The real secret sauce of the cloud is the management tools that cloud service providers offer. They give the development team the ability to dig into metrics and provide the team insights into the health of their system. These tools also automate the care of your environment, often fixing performance issues as they come up.

When we consider the advantages of combining DevOps and the cloud, it seems that they were made for each other; the needs of each have contributed to the development of the other. DevOps is key to creating secure applications faster and keeping them continuously updated. The cloud is key to creating development environments that are scalable and flexible enough to support DevOps methodologies.

Do you want to optimize the way your team develops applications? Let’s talk about how your team can use DevOps and cloud-based technologies more efficiently. Schedule a call today