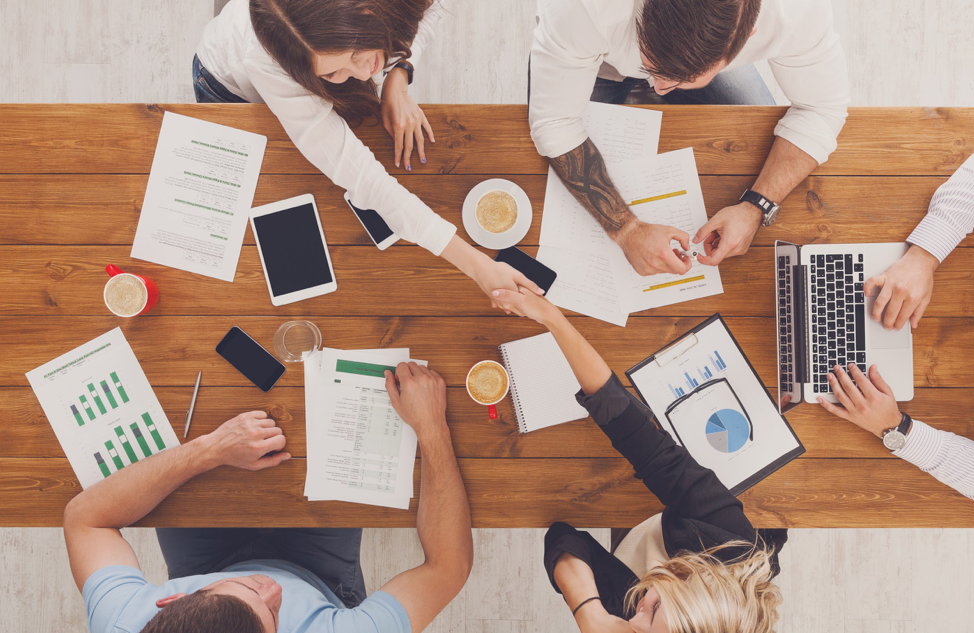 DevOps is the combination of “development” and “operations”. It’s a culture, a way of working, and a form of management innovation that amounts to more than the sum of its parts.

There are countless benefits of implementing DevOps strategies. Studies comparing adoption and success rates show that those who adopt DevOps practices rate it among the most important parts of their businesses. This is surprising as the benefits of DevOps are not always apparent from the start.

In this article, we’ll look at 10 ways DevOps can make your organization more effective, profitable, and aligned.

Using your Continuous Integration (CI) and Continuous Delivery (CD) pipeline, you can easily deploy and test your code in different environments, harnessing the power of automation. You should organize your work in a way that allows multiple teams to communicate and collaborate efficiently, streamline configuration management to ensure consistency across environments and applications, establish best practices around scripting and dependency management to ensure that your deployment process works consistently every time across environments. This standardization, which is part of DevOps methodology, prevents roadblocks and saves your team countless hours.

Automation through DevOps eliminates the need for your team to constantly test new code by hand. This allows you to push your packages and releases to production faster and with fewer errors.

2. BETTER PROCESSES ACROSS IT, AUTOMATION, TEAMWORK, AND CULTURE

In an ideal world, we’d never have to do any tedious task twice. Instead, we’d automate. This is part of the allure of DevOps. When development and operations teams are aligned, and you mix in strong processes, it provides the right foundation for automation.

With strong DevOps practices, teams are often just one click away from another test or iteration. This allows them to deploy up to 46x more frequently than competitors who don’t use DevOps. For example, you may want two systems to work the same way, for different clients or regions and keep the data separate. With DevOps, you’re still one click away from a solution.

3. DEEPER ENGAGEMENT AND MORE COLLABORATION WITHIN YOUR TEAM

Before formally implementing, Coherent Solutions had been working in DevOps culture for years. How? The prevailing idea was that every person in the team was responsible for delivering a good product. Regardless of their job title, everyone was involved in the high-level activities — in addition to their own specific responsibilities.

Working this way, makes people care much more about the quality of their work. It also means that traditionally opposed departments are more inclined to work together. This type of collaboration can be implemented formally, but it works best when the culture propagates itself organically. 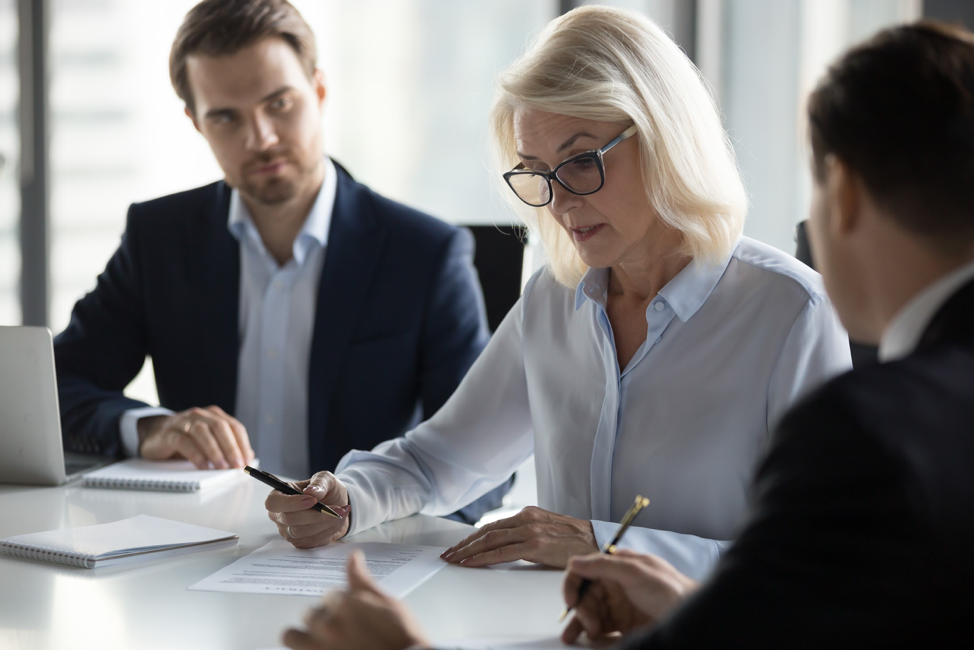 More than just a new buzzword or management philosophy, DevOps brings real results in speed, transparency, change management, and quality. For example, if you have a clear idea for an app, DevOps can reduce production time and bring it to life faster. Less time equals less money spent, meaning better results for senior leaders and a faster path to positive business outcomes.

As senior leaders recognize these advantages, developers and product owners are more likely to get buy-in from leadership. DevOps is, in general, a way of bringing disparate parts of the business closer together, which makes the senior manager’s job much easier.

If you optimize processes appropriately, it may only take from a few seconds to a few minutes to bring a code update into the production environment.

By contrast, we had a customer who didn’t employ DevOps. This client had scripts deploying all new updates to their databases. This process didn’t allow them to roll back or find mistakes in processes. Naming conventions were poor, and we didn’t have a complete picture of the update that was deployed, the server, or the environment. To find the right information, we had to use an Excel document. The workflow was clunky and killed productivity at scale.

DevOps is a service for the customer, removing inefficiencies like the one in the example above. DevOps practices also improve the quality of work and the pride your team feels in that work by instilling best practices, such as A/B testing and continuous feedback.

6. BOOSTED TO INNOVATION AND FOCUS

Developers joke that “if we deploy faster, it will just give developers more time to find innovations.” While teams joke about this, there’s an element of truth to it. By speeding up deployment, you open the door to innovation.

Working in a sandbox environment lets you play around with new technology and innovative ideas. Efficient DevOps management gives you the time you need during the product journey to find out just how good a new idea is.

It doesn’t matter what script you’re using, Python, Terraform, PowerShell, Bash, or CloudFormation — the automation and certainty of DevOps procedures provides stability across a range of languages and environments.

Coherent Solutions achieves stability through repetition and by avoiding unnecessary changes. For example, developers in dev environments with administrative permissions can make changes, but then later forget about them. This hurts your change history reporting and makes it harder to track down changes.

Another benefit is the increased stability in production environments. Since processes are automated, it’s less likely that you’ll introduce new errors when deploying. This gives teams peace of mind since they can be sure that their updates are stable.

After developers find a way to correct a defect, the correction needs to be released. If you follow a bad process, the correction may take minutes, but the release could take days or months. Among other practices, DevOps enforces very rich logging, monitoring, and alerting processes. This means that whenever something goes wrong, you’re notified ASAP.

You also receive more accurate information that helps your team troubleshoot. And as any DevOps engineer knows, when it comes to defects, you spend 99% of your time investigating and 1% actually fixing the problem. DevOps frees up your time by finding problems faster — sometimes even instantly.

Bottlenecks are created when you have to investigate and spend time looking for system errors and inefficiencies. Developing ongoing processes for testing automation and monitoring prevents these potential roadblocks. 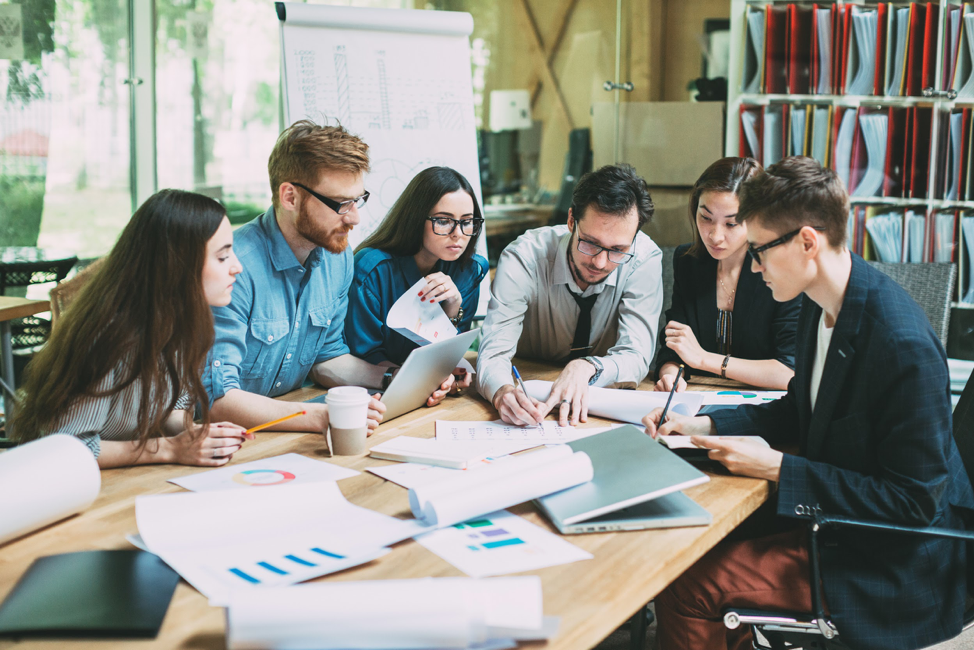 DevOps is the business of self-improvement, which leads to team improvement. With DevOps at the wheel, teams are united, and Quality Assurance(QA) and development can work together without conflict.

THE TRUTH ABOUT DEVOPS

DevOps is about so much more than speed. It’s about making sure whatever happens, happens as quickly as possible while maintaining the highest quality standards.

Can your team benefit from DevOps? Issue detection, investigation, solution, delivery, notifications, new releases, and features can all be automated to be as fast and accurate as possible through DevOps. If your team deals with any of these, then you can benefit from DevOps.

PrevPreviousHow DevOps Security Practices Can Become Part Of Your Processes
NextNative Or Cross-Platform? A Developers Perspective On Things To Consider Before Entering The Mobile MarketNext