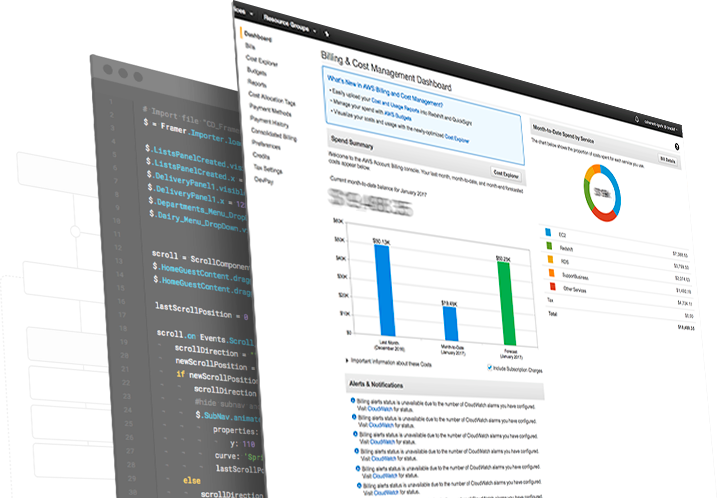 Like many start-ups, MyAlerts grew, morphed and found its niche in the market during its first few years. Today MyAlerts provides consumer individualized marketing solutions embedded into online retailer websites. Handling millions of user interactions per month, change events in the system (like inventory back in stock) are monitored, which then trigger alerts so that retailers can develop relevant marketing solutions like advertising, promotions, discounts and more. The service has attracted online giants and big box retailers, pushing MyAlerts into higher and higher levels of growth. In just twelve months the company increased its customer base by 150 percent.

As the pace of growth made it challenging for MyAlerts to keep up with the massive flow of data, Chief Operations Officer Paul Hanson focused his development team on application building and architecture. Development operations lagged as a priority.

“We were keeping our heads above water, making sure we were meeting client needs and staying on top of updates,” said Hanson. “AWS allowed us to meet the computing needs of our growing business. But we knew we could do more to manage it.”

Rather than bring on more in-house staff, Hanson turned to Coherent Solutions to handle DevOps. He was familiar with Coherent’s work and liked their global delivery model which offers staffing flexibility and cost efficiencies.

As with any offshore relationship, Hanson’s team needed to see the quality of work from their new partner before they could trust them with greater responsibility. They gave pieces of DevOps work to the Coherent team, relying heavily on Coherent’s onshore delivery manager to smooth communication with the offshore team in Belarus.

“Early on, it was especially helpful to have someone here we could talk face-to-face with,” explained Hanson. “We felt more certain that our needs were understood.”

Coherent is a true partner. That is, we celebrate our wins with them, and we deal with them eye-to-eye on challenges. Between their onshore people, and the ease with which we can reach the people in Belarus, it is a completely transparent relationship. 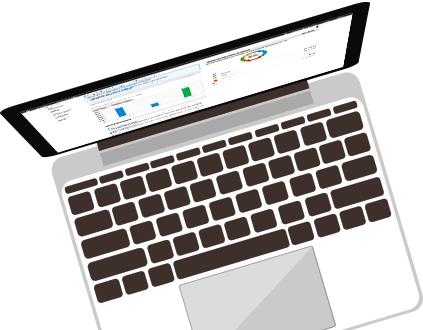 Soon, the MyAlerts team was communicating regularly with Coherent’s team in Belarus via Skype, email and instant messaging. As the teams became more familiar with each other, MyAlerts gave the Coherent team more independence on DevOps. Several months into the partnership, the Coherent team suggested doing a cloud audit for MyAlerts.

“They told us how they’d saved other clients tens of thousands of dollars by reducing instance usage and managing cloud contracts,” said Hanson. “By then we trusted Coherent, so we said go for it.”

Just four months into the audit, the Coherent team was saving MyAlerts $75,000 by:

“We were thrilled of course,” said Hanson. “We expect the savings will keep coming as Coherent continues to monitor our cloud usage.”

Beyond that, Hanson noted that Coherent Solutions’ people have folded easily into his onshore team, even though they are across an ocean and eight time zones away. The Coherent team works later to overlap more hours and several people in Belarus even attend daily stand-up meetings at MyAlerts via Skype.

Change and growth continue at MyAlerts as the company moves into new industries with its software. They now support a job recruiting platform. By plugging in information such as job title, organization, geography, and compensation, both employers and job candidates can get alerts related to their criteria. And more retailers are exploring how they can use MyAlerts to engage consumers with favoriting, wish lists, promotions and more.  Through it all, Coherent Solutions continues to be an integral part of MyAlerts’ DevOps team.