Techops Vs. DevOps: What’s Right For You? 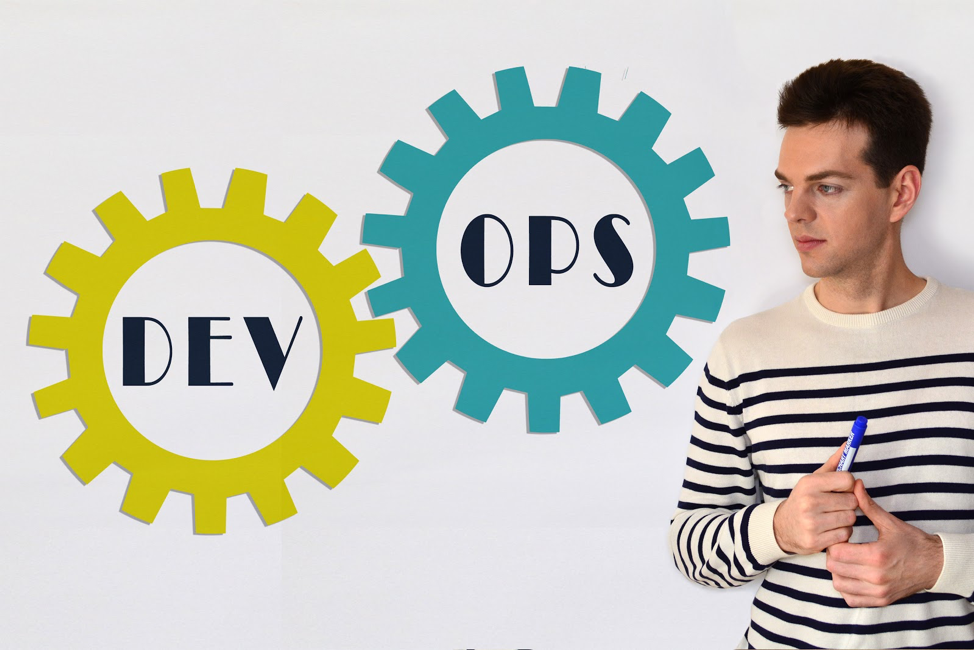 In the IT world, there is a tendency to tack “Ops” on to the end of words. This has clouded the understanding of terms like TechOps, DevOps, and even NoOps. Through our analysis, we’ll clarify their meanings and show you how DevOps can help you save time and money. But first, let’s start by defining TechOps and DevOps.

TechOps is a role that encompasses much of the traditional sysadmin. At Medium.com, Feidhlim O’Neill explains that TechOps run systems that are already built. Their responsibilities include incident reports, capacity management, monitoring systems, and infrastructure planning. TechOps may also handle reviewing and updating internal networking issues. The jobs TechOps cover are specific and are typically nested under a bigger department. How does this compare with DevOps?

DEVOPS: A CULTURE, NOT A ROLE

DevOps is a culture and a way of working rather than a specific role in a company. It requires teamwide communication and collaboration. Here you will see engineers, developers, testers, project managers, and even TechOps working together.

The idea is that the entire team collaborates to find opportunities for automation while avoiding the traditional mindset of working in silos. This helps save time and complete projects at a consistently high quality.

For example, Scotiabank found that implementing DevOps culture improved its reputation. Automating security practices helped them protect both their website and their client’s data. In short, DevOps helped create a path for Scotiabank to become Canada’s first fully digital bank. This speed to market is an advantage that will keep on giving for years to come.

In a traditional setting, TechOps will test and monitor a completed system. Their jobs can include rebooting a server after a crash and automating processes that handle bug testing or error reporting. Both of these examples begin after production. These functions are also independent of the production team.

In contrast, DevOps removes the barrier between departments. DevOps brings TechOps in at the start of a project. Teams also work together to find automation opportunities and speed up development.

DevOps tests and monitors projects as they are being built. Testing and quality assurance are automated to find problems before, during, and after deployment. DevOps doesn’t only help build digital products faster, but also improves quality across the board.

IS TECHOPS OR DEVOPS BETTER FOR YOUR ORGANIZATION? 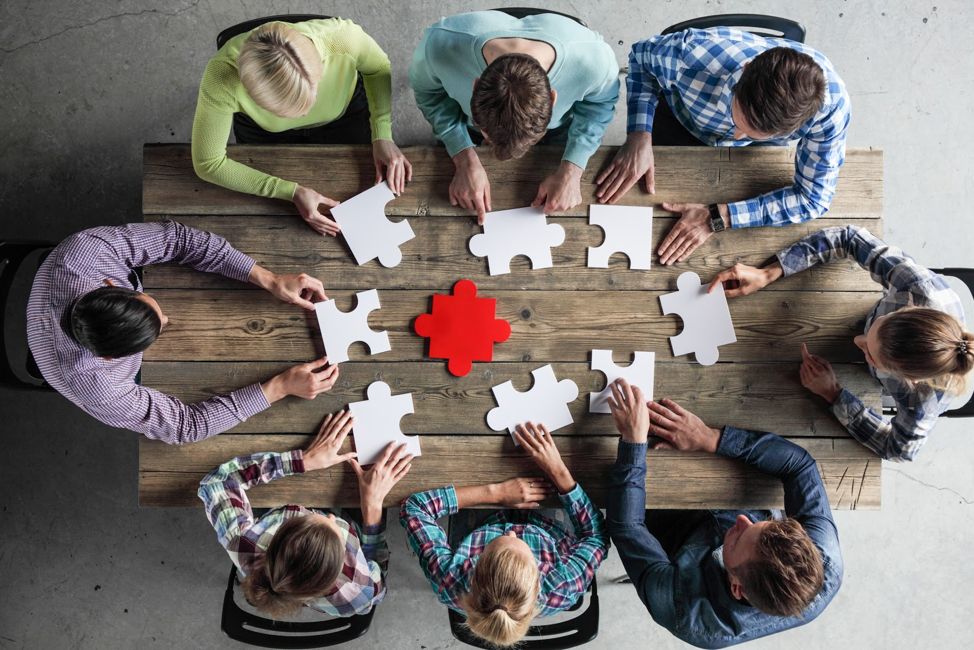 As we have analyzed the TechOps vs. DevOps question, you may have noticed a trend. TechOps isn’t a separate department, but a component that fits within your DevOps environment.

In contrast, DevOps is a way of working that can benefit many businesses. What business wouldn’t benefit from better communication and collaboration? DevOps, however, really shines when you’re working with complex digital products. Let’s consider a few examples of how DevOps has helped sophisticated organizations.

HOW DEVOPS HAS HELPED OTHER ORGANIZATIONS

In a fireside chat with Ken Exner, GM of AWS Developer Tools Ken shared how DevOps helped Amazon. In the early 2000s, they had a traditional organization structure with siloed development, testing, and operational teams. They also followed a release train model — a manual release process, where you manually QA everything, and maybe release once a week.

Amazon found that they couldn’t go any faster in the traditional system. They would throw more developers at the problem, but wouldn’t get a correspondent amount of productivity or efficiency out of it.

Adopting the DevOps methodology helped Amazon create teams that were more efficient and had all the components they needed. Amazon broke the team into small, autonomous groups that owned their own deployment. Previously the development team acted as one big structure that got more sluggish as it grew. Looking at Amazon today, it’s obvious how this change allowed them to scale.

Also, consider Netflix. The size and scope of Netflix’s cloud storage required an innovative solution. TechBeacon describes how they collaborate with a team of volunteers for stress testing. This commitment to open collaboration helps Netflix test its code as it is deployed.

Automation also plays a part at Netflix. Images are an important aspect of the site’s appeal. Helpsystems.com describes how Netflix uses automated monitoring to ensure that image failures don’t disrupt the site. When an image is updated, they’re automatically tested. If an image fails, the system defaults to the old image. This automated approach has helped keep Netflix at the top of the online entertainment market.

These examples show the impact DevOps can have on your organization. Whether you’re in retail, entertainment, banking, or a different field, DevOps can save you time and money, and improve your reputation. The result of DevOps, as explained by BMC Blogs, is that new or innovative products are completed in as short a time as possible.

HOW CAN YOU IMPLEMENT DEVOPS? 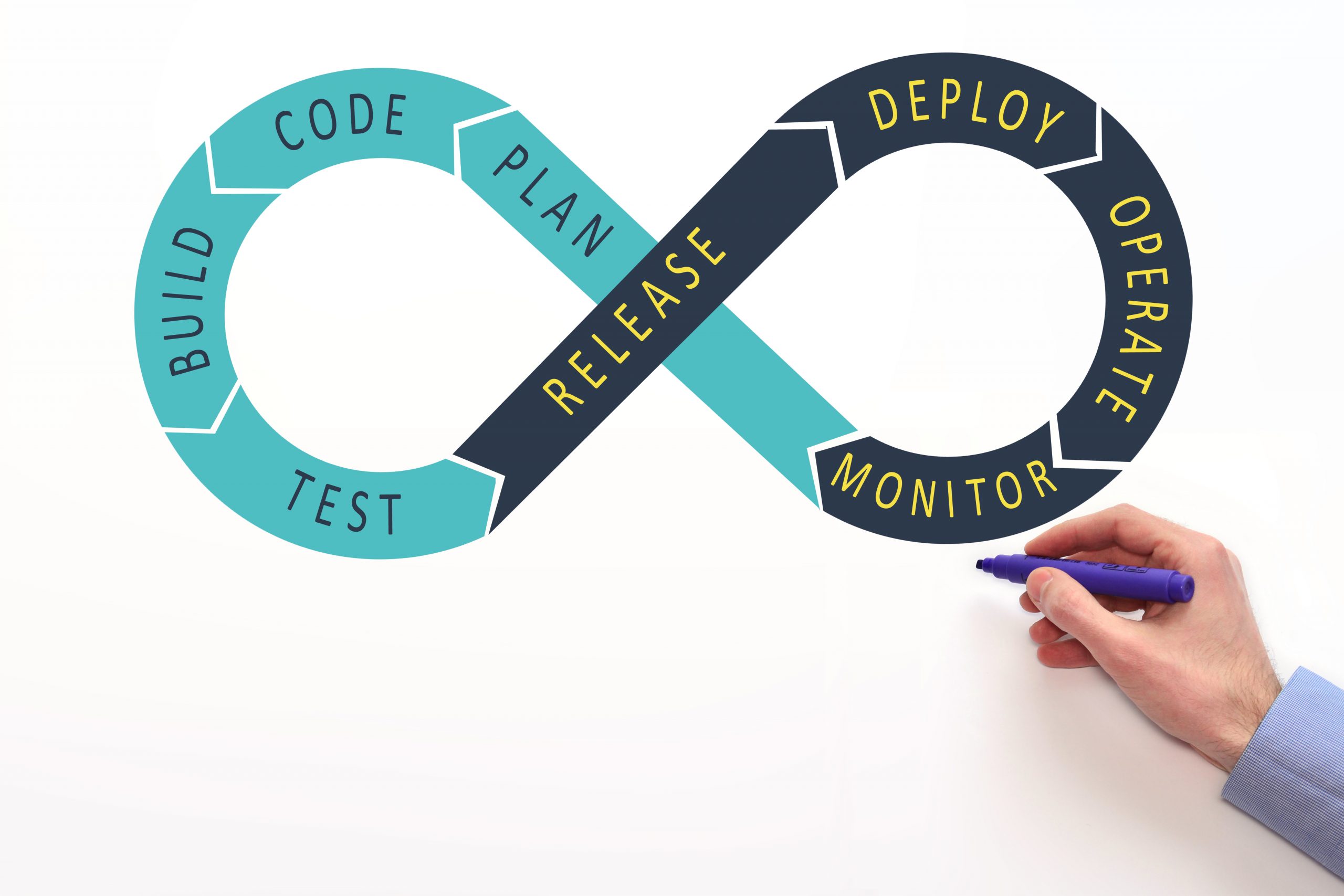 DevOps needs a full commitment from your organization. Is your team ready for such an undertaking? The six questions analyzed in The Ins And Outs Of DevOps Automation will help you assess your business.

Assessing your readiness is just the first step to DevOps implementation. Each organization’s needs are unique. Work to understand the culture of yours and how DevOps can fit in. It’s a good idea to consult with an expert to fully understand the readiness of your organization.